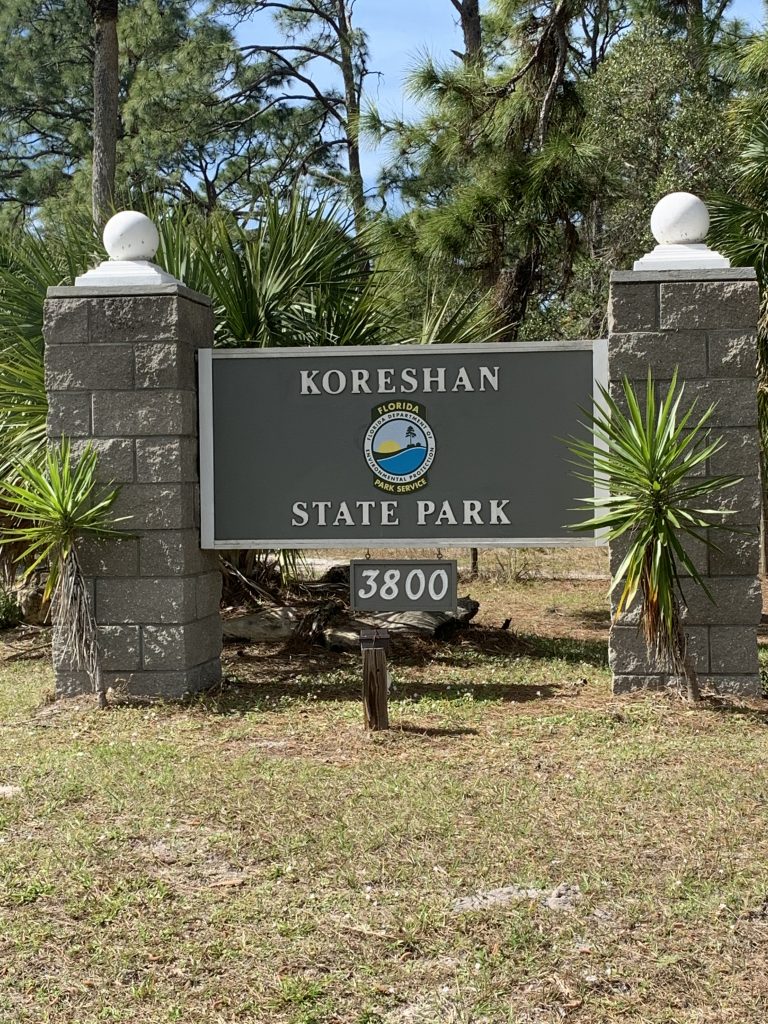 One of those pioneers was Dr. Cyrus Teed. This self-proclaimed Messiah who took on the name Koresh, began to preach the scientific ideas of Koreshanity. His beliefs were that the earth was actually hollow and resided within its own sphere. Cyrus and his followers – known as the Koreshans, settled in SW Florida and started a small township.

The Koreshan State Park is located in Estero, Florida. It follows along the Estero River which empties into the Estero Bay and Preserve. This State Park is a protected sanctuary and offers several water activities like fishing and non-motorized boating. There are also various camping sites, picnic areas, and an abundances of wildlife and vegetation. 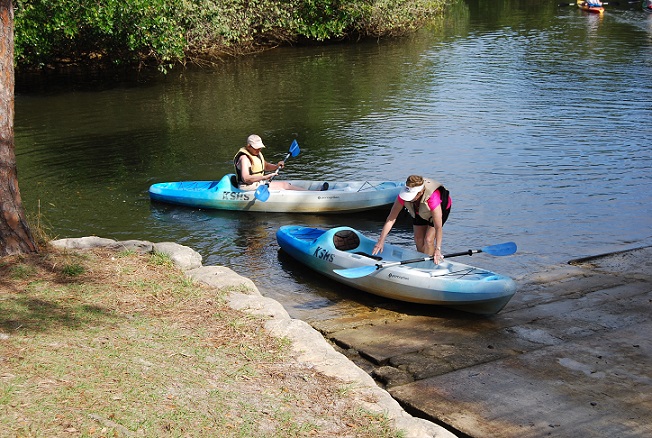 Load up your kayak and head to the park. Upon arrival, there will be a nominal entry fee. Once in the park, you can follow the signs to the kayak-friendly ramp. From here you can float up or down the river. You could make a day of it by venturing out to the back bay. When enjoying all the wildlife, always be on the look out for alligators. Stay inside your kayak and there is no swimming anywhere in the park at anytime. 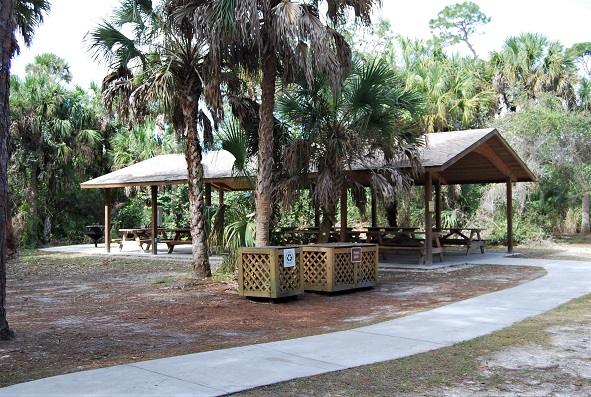 Just a few hundred yards away from the kayak ramp is the picnic area. There are a several pavilions with tables and benches. Other amenities include outdoor picnic benches, BBQ grills, a playground, bathroom facilities, and plenty of open space to toss a frisbee or football. The towering pine and oak trees provide plenty of shade. Its a great way to spend the day enjoying the outdoors. 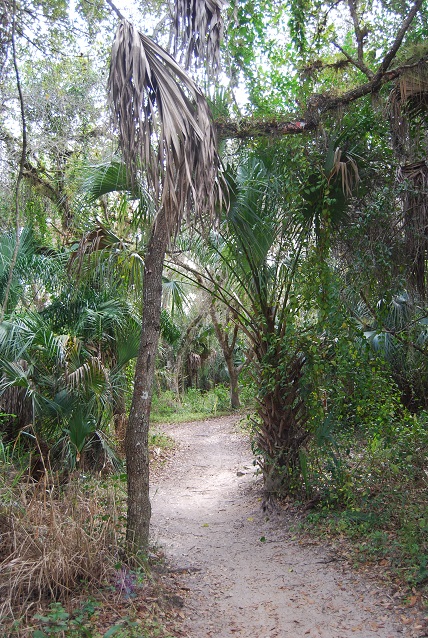 This 305 acre State Park offers a variety of trails to explore. There are layers of vegetation, lush foliage and exotic trees along the trail’s paths. Don’t be surprised if you see a Grey Fox or if you are fortunate enough, a Bobcat. 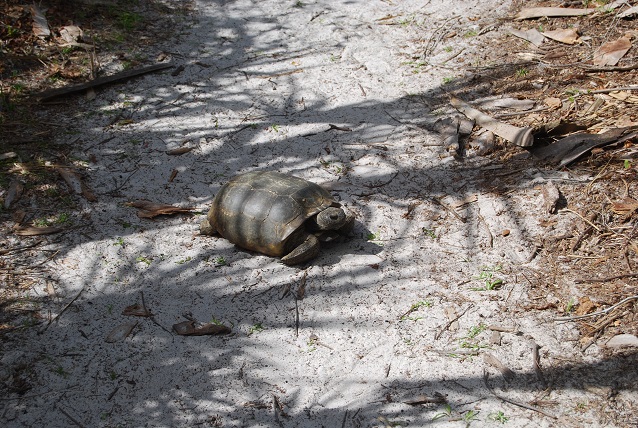 It is not uncommon to come across a Gopher Tortoise crossing your path. The park is also a birdwatchers paradise. There are such species as the Swallow Tail Kite, Bald Eagles, Bobwhites and Belted Kingfishers to mention a few. 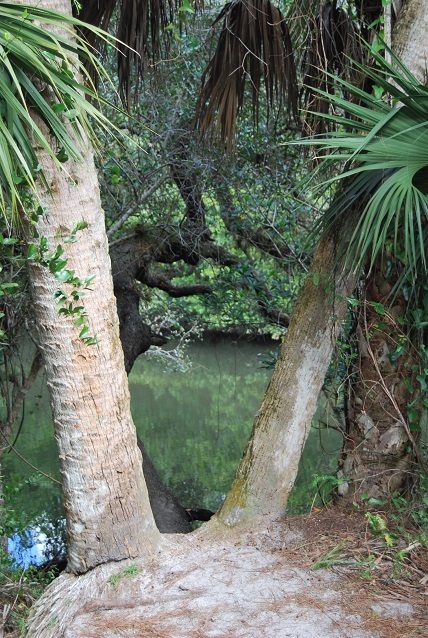 Several trails connect with the Estero River. There are plenty of places to stop along the way to rest or sight see. You could spot a River Otter or even an Manatee during the winter months. 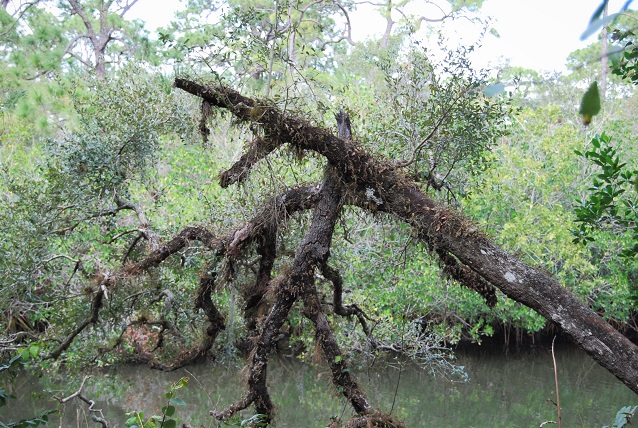 There is so much beauty to see while exploring the preserve. With South West Florida having a tropical like environment, Spanish Moss – which is actually a flowering plant, hangs off many of the Big Cypress and Oak Trees. It gives a mystical feel to the surroundings. 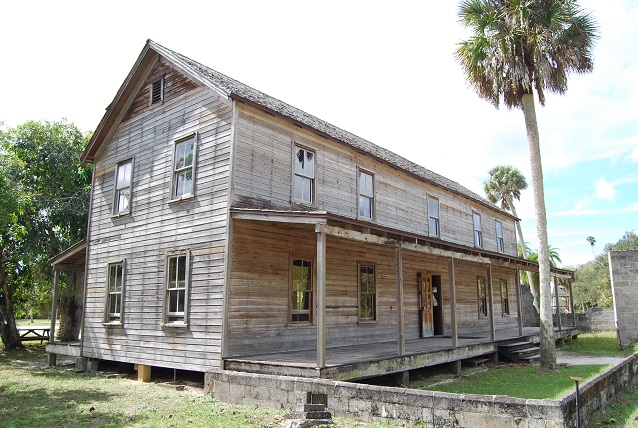 The Koreshan Park was home to early pioneers like Cyrus Teed and the Koreshans. They started their township in 1893 circa. Cyrus was quite the innovator when it came to establishing a functioning community. 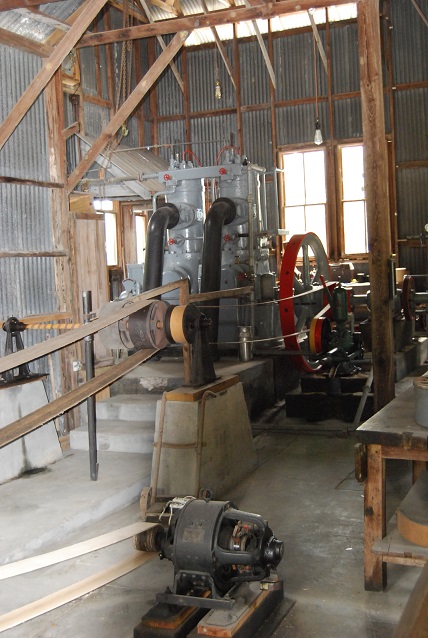 Besides having several homes and cottages, there was a commercial area as well. The town’s people had access to a general store, art hall, bakery, cafe, machine shops and a blacksmith. There was also a laundromat and a generator plant that provided limited electricity. It was quite modern for its time. 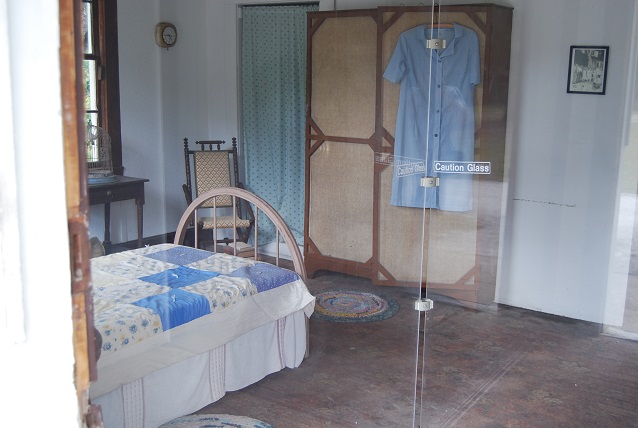 Amongst the 11 buildings, there is the main house and several smaller cottages throughout the settlement. Most of the cottages offered nicely furnished accommodations. The towns population reached 250. After Cyrus Teed’s passing in 1908, the community declined and eventually disbanded in 1961.

The following attachment includes a brief video with a slide show for your visual entertainment. It will provide more interesting photographs regarding Cyrus Teed and the Koreshans planned utopia, the parks terrain and the Estero River. Sit back and enjoy!

Explore great vacation deals with our Florida Tours & Things to Do at Tours4Fun.com!