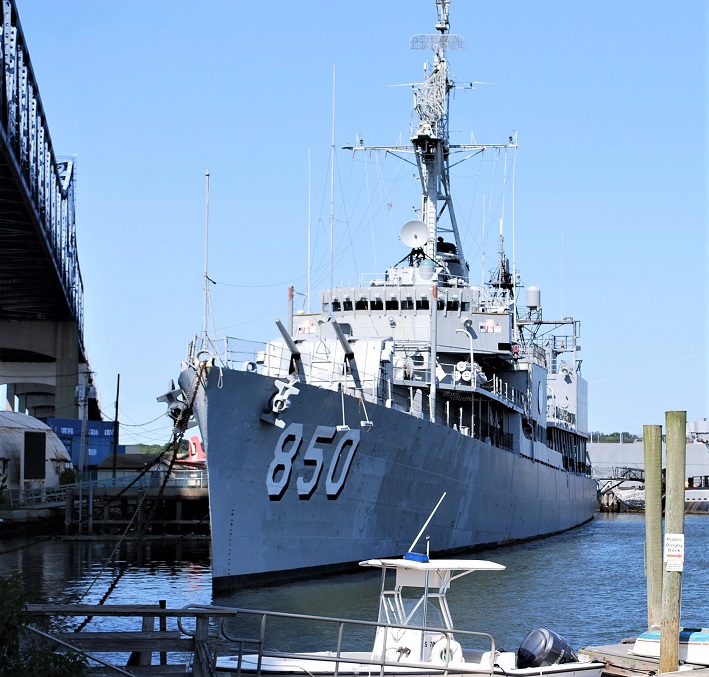 Battleship Cove’s USS J P Kennedy, Jr Destroyer has quite a history. This 2,425 ton – 391 foot war machine was commissioned in December 1945. This magnificent ship was built at Fore River Shipyard in Quincy, MA.

A younger Robert F. Kennedy, the brother of Joseph P. Kennedy was active duty during the ship’s shakedown – a training period for the ship and its crew. In October 1946, the USS J. P. Kennedy, Jr was assigned to Norfolk, VA. 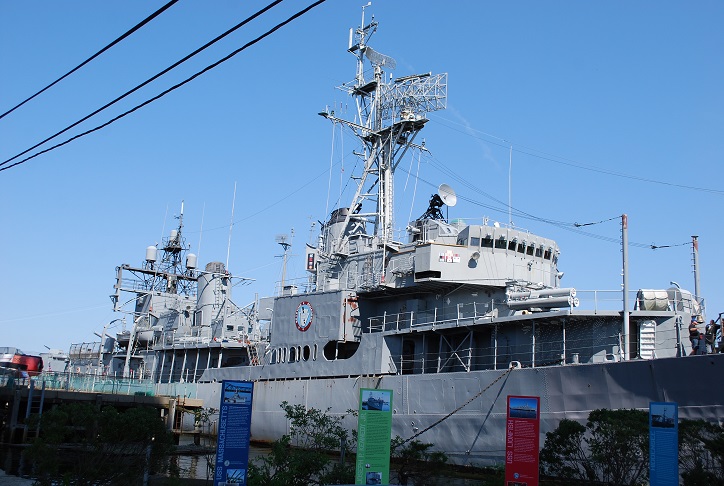 It’s maiden voyage accompanied Admiral William Leahy’s flagship, the USS Wisconsin to Chile and Venezuela. The destroyer also operated throughout the northeast and Caribbean waters. In 1947, the USS J. P. Kennedy was assigned to the Mediterranean Sea as a US represented peacekeeper.

As the Vietnam War was winding down, the destroyer was decommissioned in 1973. It’s final resting place is here in Fall River, MA at Battleship Cove. 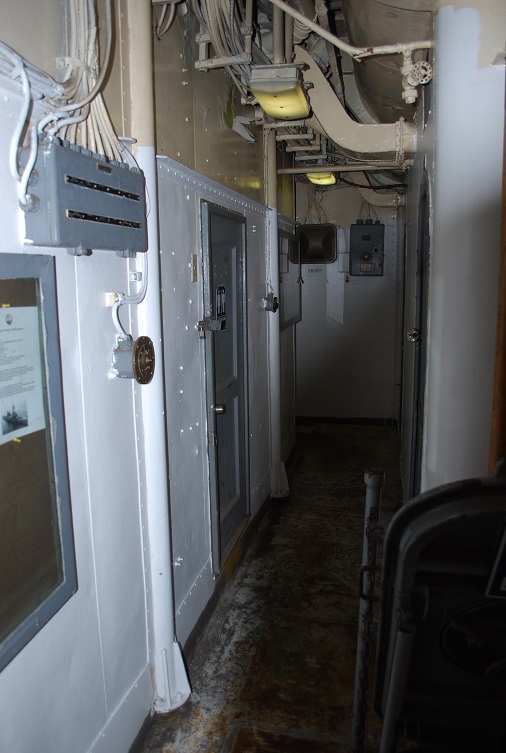 Besides having plenty of firepower, these floating battle wagons have all the accommodations needed to be at sea for extend periods of time. Each metal constructed hallway is lined with doors that house various departments and amenities. There really isn’t much missing when considering the situation. 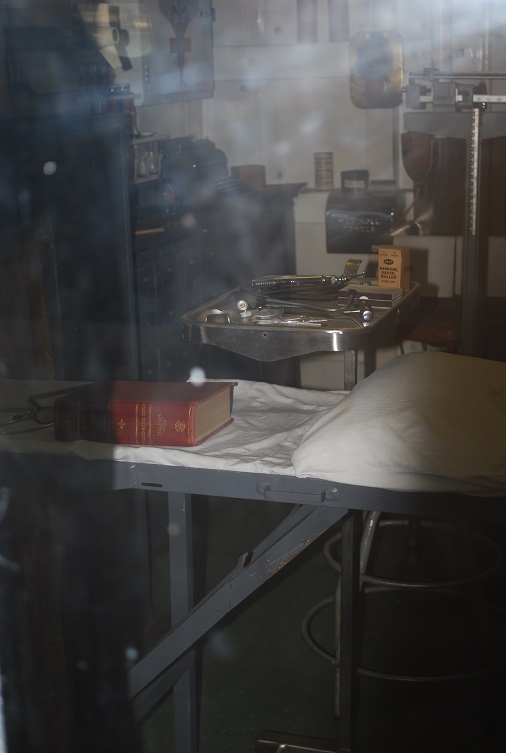 There is a sickbay, kitchen and dining area. Other amenities include various living quarters, common areas and even a laundry facility. Some of the ships have TV and game rooms. The Navy tried to provide some of the comforts of home, when being away from home… 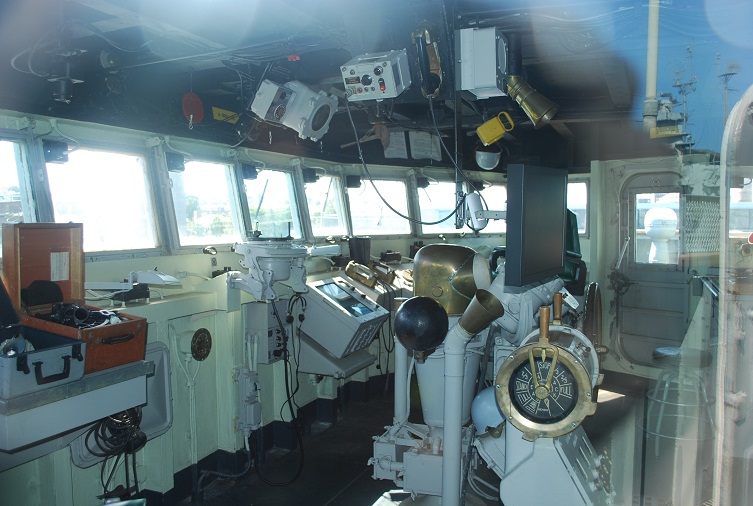 When it comes to commanding a ship of this size, you need several fundamental departments. From the ship’s Bridge, the Captain plots his course. He stays in constant contact with the radio and radar rooms. 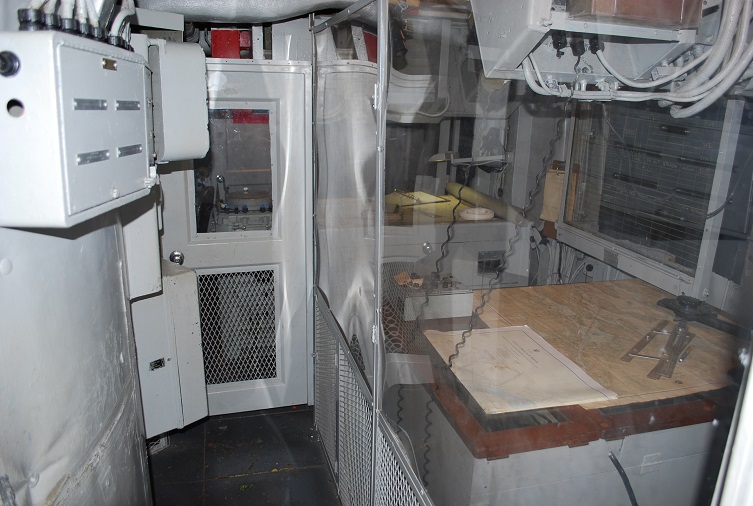 These vital rooms are located in the center or core of the ship. This helps keep them protected when in under attack. Without them, you’re dead in the water. 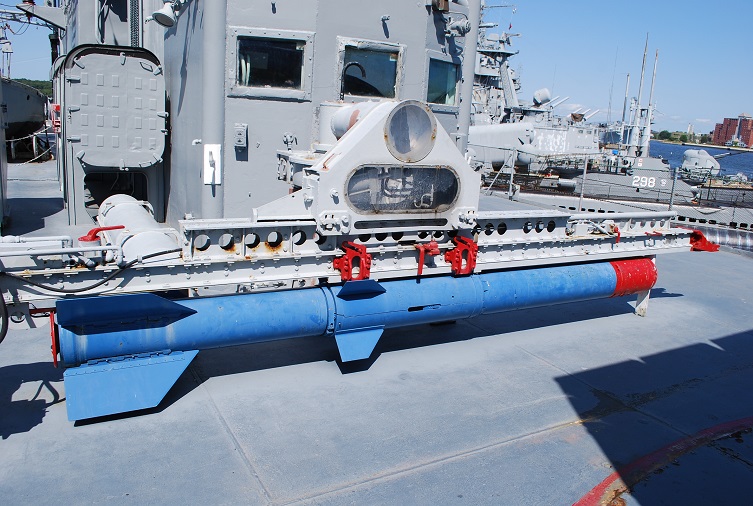 Destroyers were known for their exceptional speed and maneuverability. They would either accompany a convoy or be sent ahead to scout out for enemy submarines. These “Super-Torpedo boats were equipped with ‘RUR-5 ASROC Missiles. 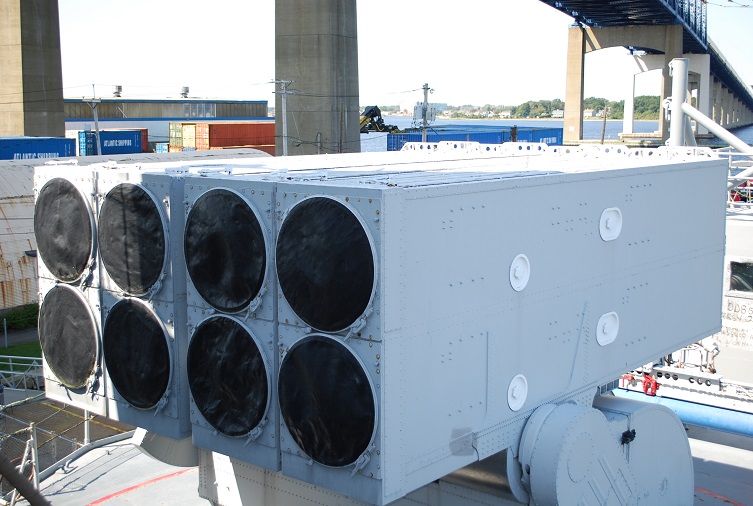 The air-to-sea missiles were fired from a launcher on the deck of the ship. The booster rocket would eventually detach in midair and the torpedo, along with its warhead would drop into the water a find it’s target. 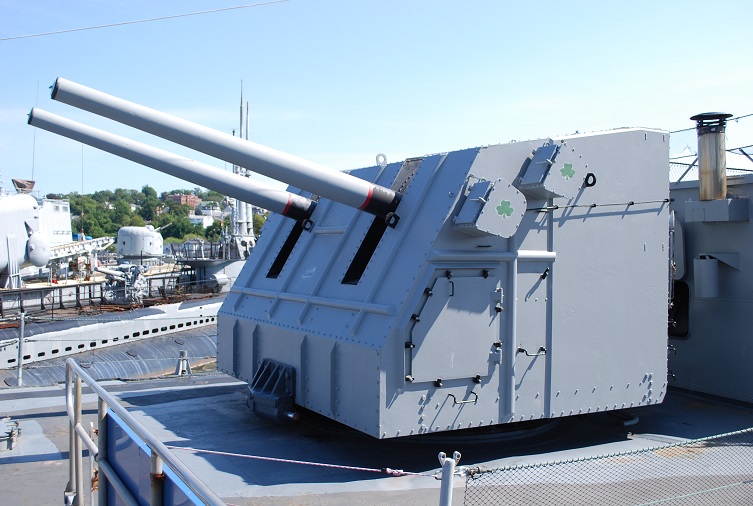 In World War II, Destroyers were equipped with a newer version of the ASROC Missile which included a digital guidance system. They were also equipped with advanced radar and anti-aircraft canons and machine guns.

The Navy relied heavily on these cruisers to protect its battleships and aircraft carriers. If not for the destroyers, the wars might have had a much different outcome. 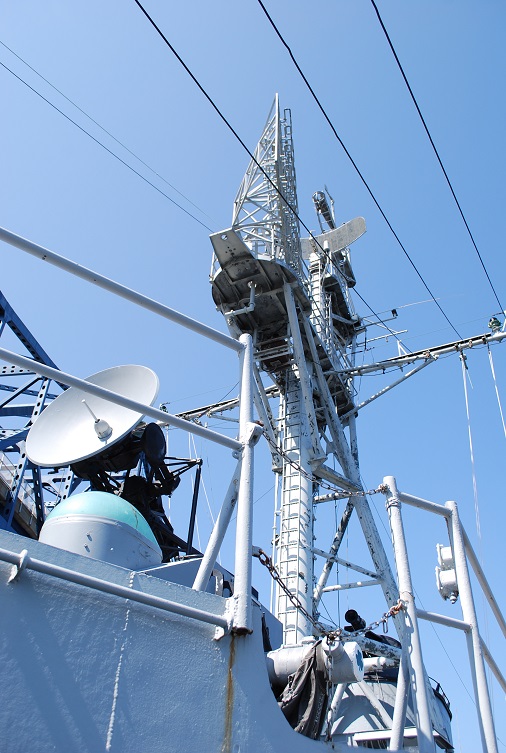 Today’s Destroyers are so much more advanced. They carry air-to-water and surface nuclear and non-nuclear missiles. Their advanced weaponry is guided by a Combat Information System (CIC). In simple terms, information is gathered regarding a specific area or target and is relayed to the command center on the ship. This in turn provided accurate information for pinpointing their strategic attack. Today’s Destroyers are one of the most feared vessels in the Navy’s arsenal.

We have included a brief video that walks down a mid-ship hallway pointing out a few of its departments. There is also a quick segment that shows an ASROC missile, how its works, and its launcher. Hopefully this will help add a little more ‘realization’ to this awesome experience.

The tour of this historic ship is only the first part of a three ship series. We hope you enjoyed this particular segment. There is a WWII submarine and battleship that will be featured in the upcoming series. Stay tuned! 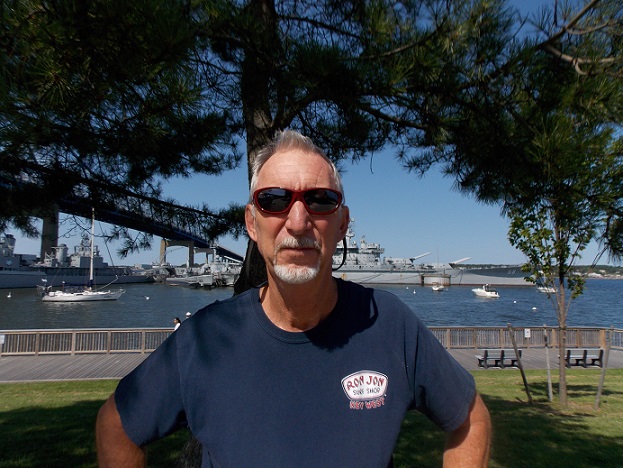