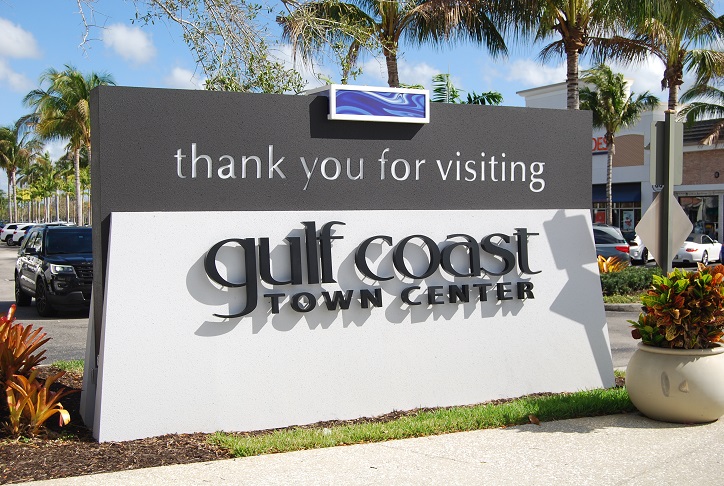 I have be dreaming all week about this exciting adventure. When Saturday morning finally arrived, the sun was shinning and the sky was a bright blue! I knew it was going to be a great day. Right after a hearty breakfast, I began to gather my things up and head to Gulf Coast Town Center.

When I arrived to the staging around 9:30 am, it was already packed with participants. Registration started at 8 am and went till 11 am. After that the gates opened to the public. There were plenty of enthusiasts waiting to get a glance at some very unique cars. 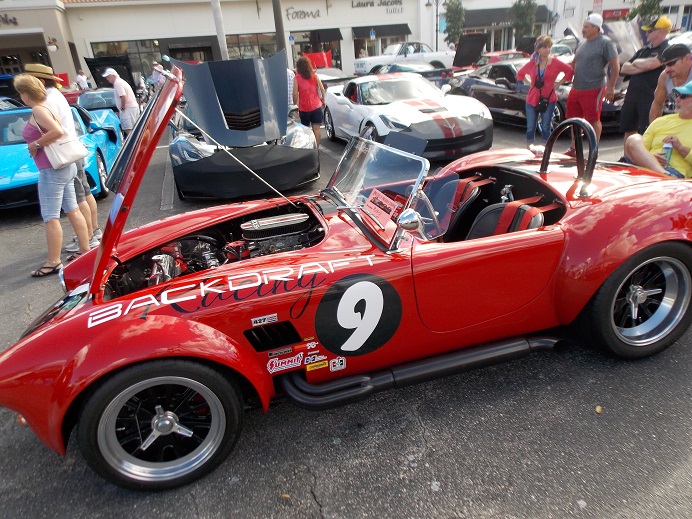 Coming across a Ford Cobra wasn’t a bad way to start the tour. This Euro styled roadster was a collaboration between Ford and Carl Shelby. It was designed to compete with Chevy’s Corvette.

Just across the way was a 2019 Ford GT. This speedster hits 0 to 60 in approximately 3 seconds and has a top speed of 216 MPH. Having a desire for speed isn’t cheap! 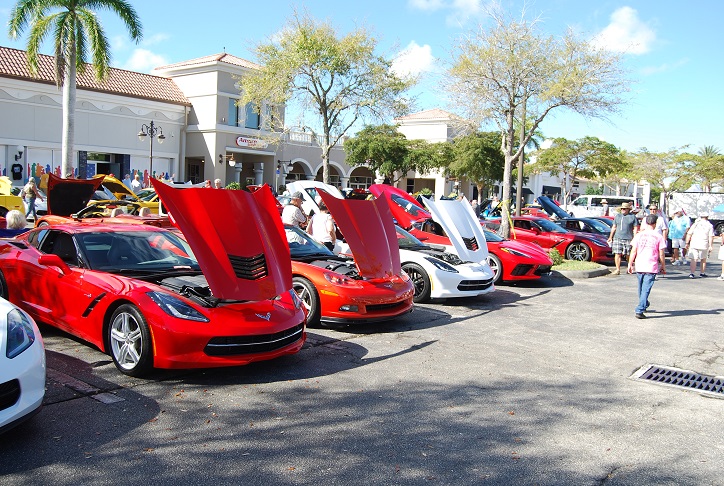 Without a doubt, there are an abundance of Corvette Clubs scattered throughout SW Florida. This particular event was hosted by Corvettes On The Gulf. With that in mind, everyone put their best foot forward. Some were completely stock and others had various enhancements. No matter what class they were in, they were all absolutely fabulous looking and in show condition. 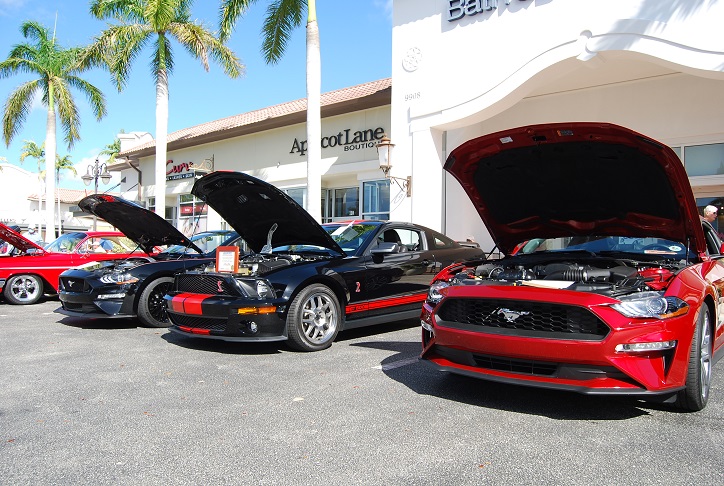 On the opposite side of the street is another iconic powerhouse. What would a car show be without the Ford Mustang. There were rows of GTs, Shelbys, Mach Ones and other Limited Editions.

These two American muscle cars seemed to be facing each other down. But no matter what your favorite make and models are, you have to give kudos to both sides of the aisle. 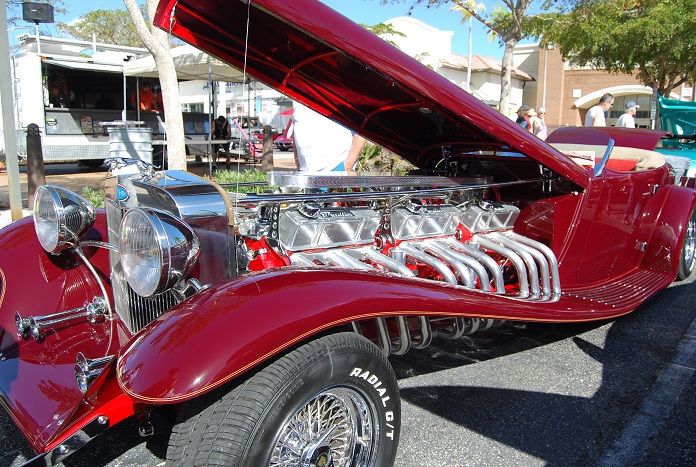 There were many unique cars like the Panther. This modified Roadster has 3 LS1 engines and a Turbo 400 Transmission. The sign reads, “1,100 HP, top speed unknow and fuel mileage poor!” 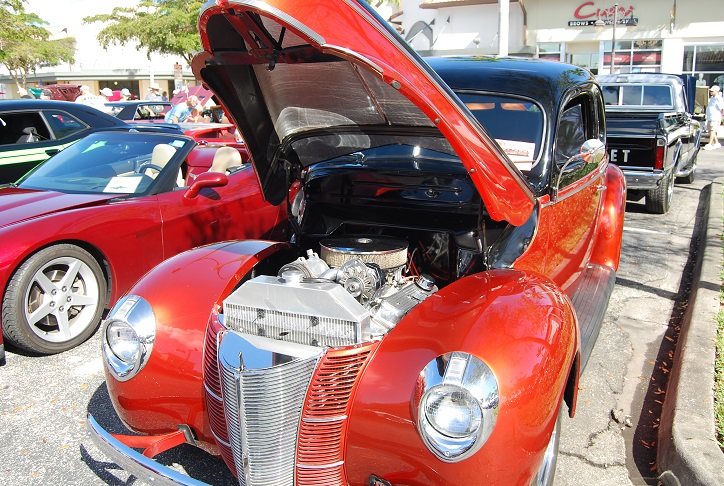 Let’s not forget all the 1940s and 50s styled cars. These round bodied coupes are fully restored, decked out , completely modified, and equipped with high performance engines. They are always a crowd pleaser. 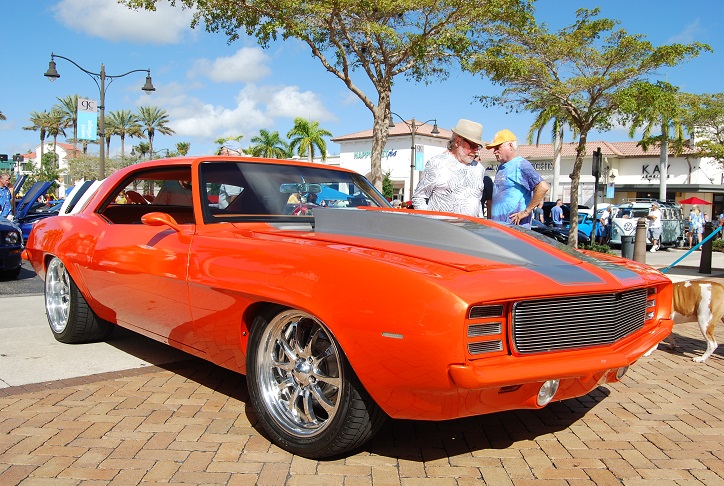 There were also plenty of Dodge Challengers, Chevy Chevelles, and an early model Road Runner. Let’s not forget Chevy’s other muscle car and that is the Camaro. These historic cars went into production in 1966 {first model hit the market in 1967}. There have been over 5 million Camaros sold.

There were plenty of tricked out trucks, customized Jeeps and yes, there were a few vintage motorcycles. There was something for everyone.

The Video below will highlight several more makes and models that didn’t make it in the blog above. It will also include exciting video clips that will show more of The 11th Annual Gulf Coast Town Center Benefit Car Show. Sit back and get ready to see some awesome cars! 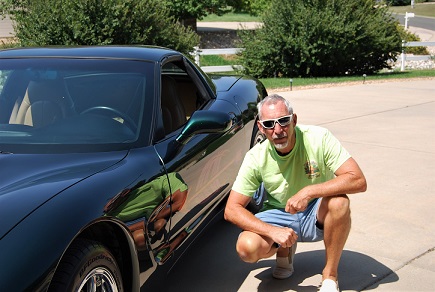 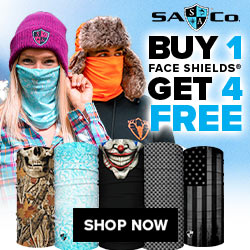