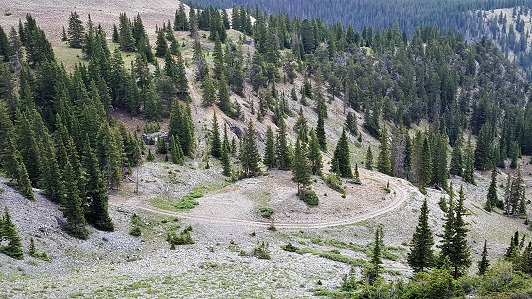 Colorado’s Cumberland Pass was used to connect several mining towns together in the late 1800’s. There are still remnants of these small towns along the mountain trails.

You can travel most of these unfinished roads with a two wheel drive vehicle, but the best 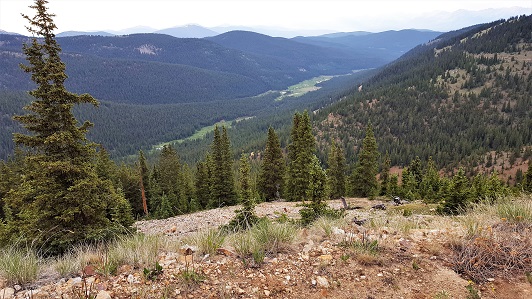 way is with an ATV. The Cumberland Pass connects the small communities of Tin Cup and Pitkin. The landscape is feathered with beautiful pine trees spreading across far and wide.

It has been rumored that many of the ponds which dot the countryside were created by beaver dams. It is also said that they are some of the best trout fishing holes is these parts. One thing for certain, the majestic views are simply breathtaking. 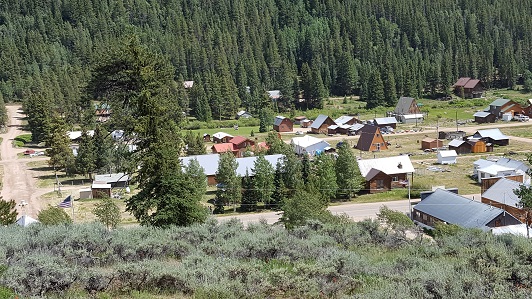 Here is where John Brooks – a.k.a. “The Wilderness King”, spends lots of his time during the summer months enjoying Colorado’s southern Rockies. On this particular weekend at the cabin, the Wilderness King took some amazing pictures. If you are an ‘Old West’ enthusiast and/or history buff, than you’re going to love this photo article. 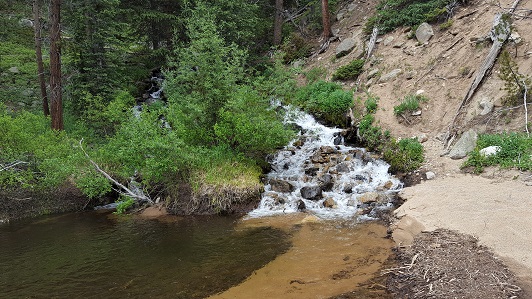 The streams flowing down the mountainsides are filled with sediment that carries precious gold and silver flakes. The Colorado mountains were know for there vast mineral deposits.

This brought miners from all over the US to stake their claims. Unfortunately, many of them didn’t make their dreams happen and ended up going home broke or in a wooden box. 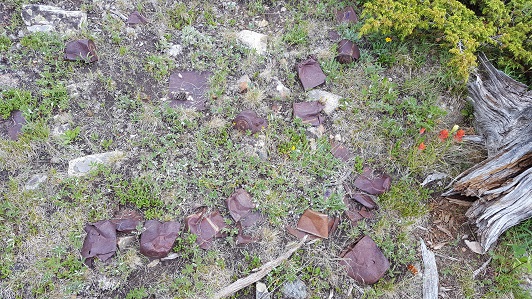 There are hills scattered with evidence where miners left their old food cans and dishes. In those days there weren’t any trash cans or recycling bins to absorb the waste. 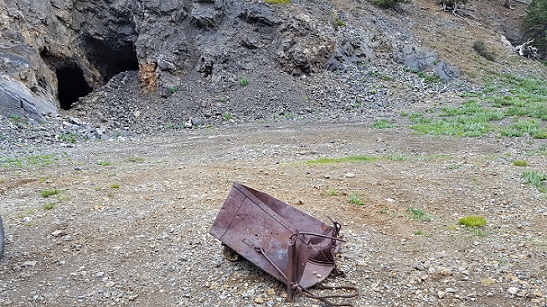 An old abandoned mining cart was left behind when the mine either dried up or proved to have none of the valued minerals they sought. it was probably easier to leave behind equipment than transporting it. 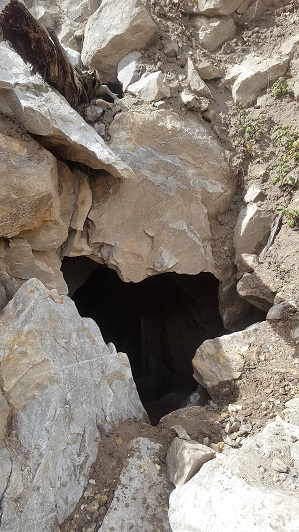 When John takes his ATV off the beaten path, he finds several abandoned mines. You must use extreme caution when exploring these bored out tunnels in the sides of mountains. 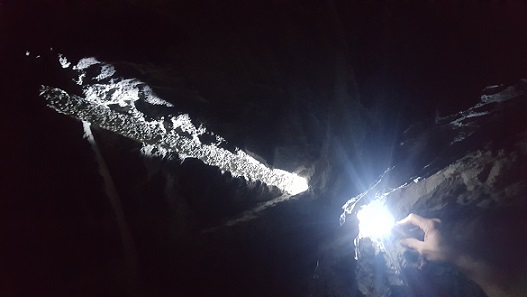 John stops and ventures into one of these carved out tunnels. He gets the feel of what it was like to be a miner. With a flashlight in hand, he found evidence of mining and shined a light on a drilled out hole. 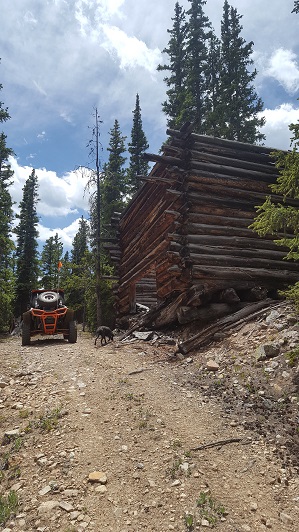 There are several old mining structures that are still standing. This particular silver mine was built in the late 1800s and survived until the early 1900’s. It’s hollowed out interior still gives you a glimpse of what it was like back in the day. 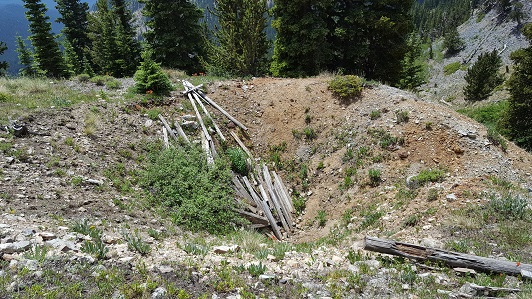 The above photo captures a collapsed mine. 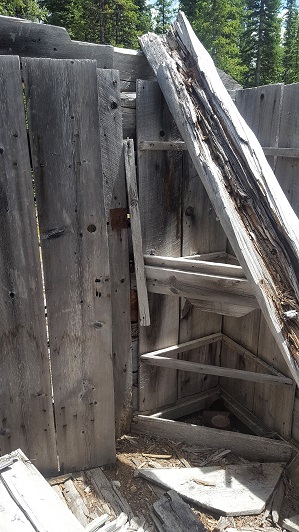 The miners had to have some type of shelter during the harsh winter weather. Small make shift cabins provided some comfort. Miners would recoup in these log structures when taking shifts burrowing into the mountainsides. 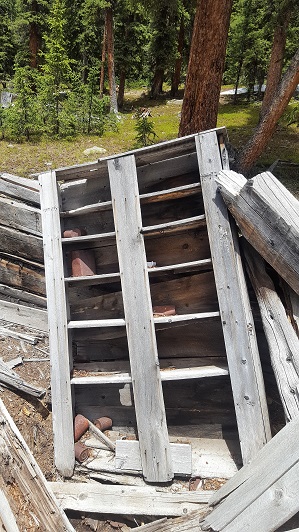 It is hard to imagine what it was like to live in such a rough terrain that shows little to no mercy for human survival. How much food was actually on the shelves? Did the miners spend all their hard earned money on whisky and tools? Only the spirits of these early-day miners can answer these sought after questions.

Mining played a big part in Western America history. The Cumberland Pass set the stage for many of men’s dreams of fortune, but mostly ended in broken spirits. Many of them lost their families, life savings and even more than we wish to know, their lives. There are still lots of present day miners that excavate the area searching for overlooked veins of fortune. They say that once ‘gold fever’ sets in, you are hooked for life. 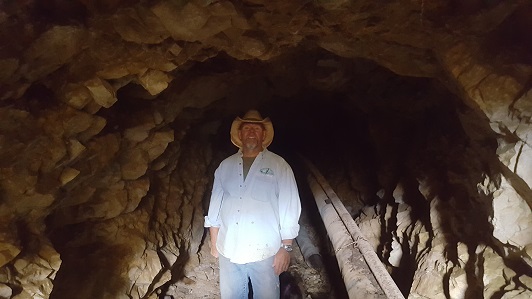