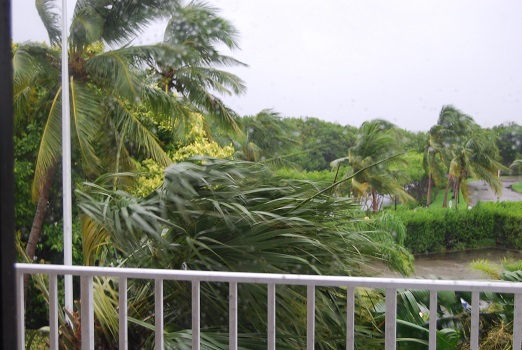 With Irma on the horizon, we are just finishing up securing the property. Anthony here with You, Me and The Dock. I am covering the category 4 hurricane coming straight up the Southwest coast of Florida. The wind is picking up and the rain is starting to come down at a steady pace. Irma is getting ready to strike with unforgiving force. 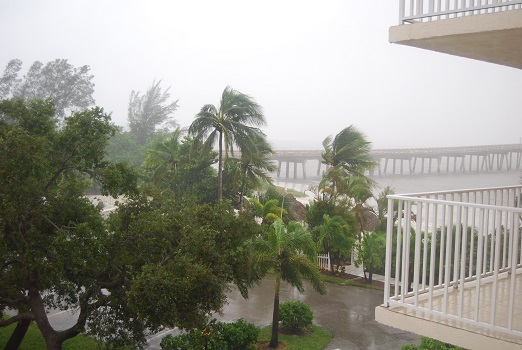 It wasn’t long before the wind started howling and the rain was slapping against the windows like tiny pebbles of rock. As the hurricane gets closer, our anxiety gets higher. Every hour passing brings increasingly intensive wind and rain. Batten down the hatches, she’s about to let loose!

It was approximately 4:30 in the afternoon and Hurricane Irma is suppose to be moving over us in approximately an hour. The winds are way over a hundred miles an hour with gust that seem twice as intense. The electricity as expected goes out and the building’s emergency generator kicks in. 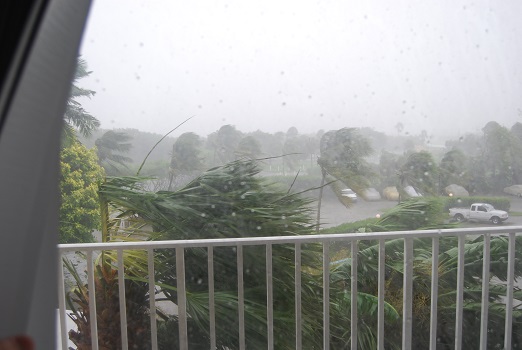 At approximately 5:15 pm, word has it that Irma is unleashing her power over Bonita Springs and is rapidly heading towards Ft Myers Beach. We were running up and down the stairs of our tower laying down towels and mopping up water. The lobby’s backdoors blew in and had to be closed and locked from the outside. Once this was done, I made my way back around the building to get back in. 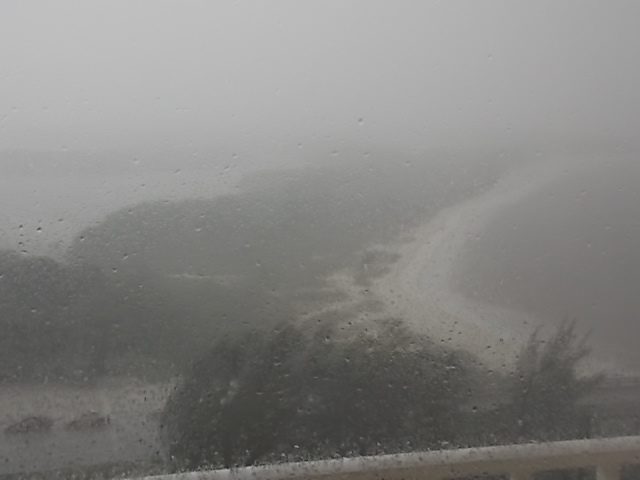 As the hurricane approached, we looked out and watched Irma slowly  pass over us. I was hoping that everything would hold its ground. And at that the time, it seemed to be doing just that. 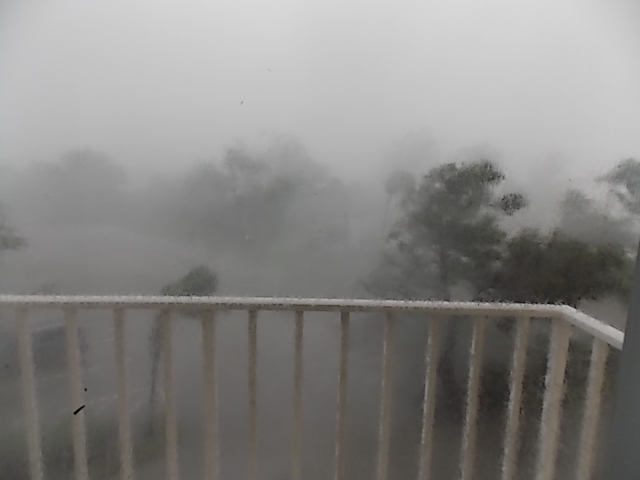 The wind was blowing so hard that every window and sliding glass door was rattling. The rain was literally flying by horizontally and all we could do was sit, listen and wait while the storm passes.

After about 3 to 4 hours of wondering and waiting, Irma began to pull away, She was headed up the coast to create havoc in other communities that laid in her path. After all the commotion was coming to an end, my wife and I turned to one another as if we both realized something at the same time. It was our 16th anniversary. A toast was definitely in order! 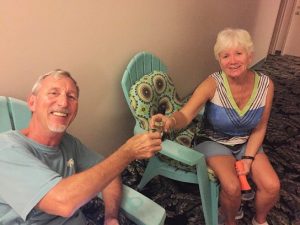 ‘This article is dedicated to my lovely wife of 16 years’